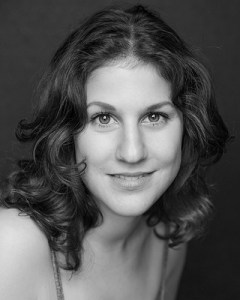 Julia studied at Jacques Lecoq in Paris, Cambridge University and Drama Studio London. She founded Scene Gym in 2016 to create a safe and playful space for creatives to come together and bring new plays to life collaboratively. From 2016-2017, Scene Gym was selected by the Old Vic Lab Project as a resident company at the Old Vic Workrooms. In 2018, Julia produced Scene Gym’s first short play festival, ‘Scene Gym Shorts’ at the Arcola Theatre, which showcased scripts that had been workshopped and developed at Scene Gym sessions. Alongside Scene Gym, Julia continues to work as an actress and producer. Recent credits as an actress include ‘BBC Doctors’, ‘Boeing Boeing’ (Frinton Summer Theatre), ‘Obsession: Dark Desires’ (ID Discovery Channel), ‘Macbeth’ (Young Shakespeare Company), ’Monologue SLAM UK’ (Theatre Royal, Stratford) and ‘Never Forget’ (Feature Film). As a producer: ‘The Daughter abroad’ at Theatre 503. 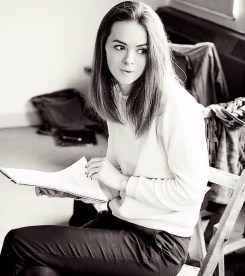 Rachel has been involved with Scene Gym as a director since its inception and is also an instrumental creative part of the production and development team.

Credits as a Director include : ‘Never Have I Ever’ (Arcola Theatre; Scene Gym), ‘The Night of the Knight of the Burning Pestle’ (LIPA), ‘Too Much Light’ (Theatre 503, Rapid Write Response), ‘Chekhov in Hell’ (LIPA), ‘The Slave’ (Tristan Bates Theatre), ‘Dutchman’ (Blue Elephant Theatre; rehearsed reading), ‘Refugees In’ (with Pussy Riot at Banksy’s Dismaland), ‘In Quest of Conscience’ (Finborough Theatre) and ‘Confusions’ (Royal Haymarket Youth Company).  As an Assistant Director:  ‘Dublin Carol (dir. Abbey Wright, Donmar at Trafalgar Studios Season), Dream of the Dog (dir. Katie McAleese, Finborough Theatre and West-End transfer to Trafalgar Studios), Miss Lilly Gets Boned Or The Loss Of All Elephant Elders (dir. Lily Bevan, Finborough Theatre). 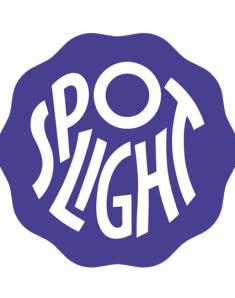 Tamara Camacho is an actress and director. She trained in Directing at the Young Vic and Lyric Theatre. She was assistant to Matthew Xia on ‘When Chaplin Met Ghandi’ and the Boris Karloff trainee assistant on ‘A View From The Bridge’ at the Young Vic, which later transferred to Broadway. She directed ‘Two Kisses’  at Theatre 503 for Rapid Write Response. 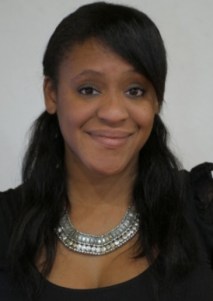 Kimberley has been a creative influence in developing Scene Gym since the start. She graduated from the Royal Central School of Speech and Drama in 2007, completing a BA Drama, Theatre and Education degree. She has facilitated drama projects with The Albany, Greenwich and Lewisham Young people’s Theatre, Half Moon Young People’s Theatre and Talawa Theatre Company. After completing a Masters PGCE at Goldsmiths College, University of London and a Masters in Teaching and Learning at Kings College, University of London, Kimberley has continued to devise, direct and create unique pieces of drama with young people and adults. 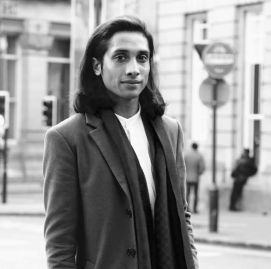 Kamal is an actor and writer from Bradford. He read Architecture at Cambridge University and an MA in TV Fiction Writing at Glasgow Caledonian University. He has been selected to be part of BBC Writersroom Drama Room 2017 and listed in Prolifics North top 100 U.K. scriptwriters in 2017. Recently he was awarded silver at World Stage Design 2017 with ‘The Weather Machine‘ (SkyArts/Stage@Leeds/ West Yorkshire Playhouse.) He is an Associate Artist with Freedom Studios and completed The Emerging Writer’s Scheme with The Bush Theatre. For radio, he has written – Drama of the Week ‘Breaking Up With Bradford’ (BBC Radio 4), ‘Father’s Land in Mother Tongue’  (BBC Radio 4), ‘Headline Ballad: Whilst The Water Weeps Next To The Water’ (BBC Radio 4) ‘As the Cloud Takes its Last Breath’, (BBC Radio 3) winner of the Verb New Voices 2013. Theatre includes: ‘Beloved’ ( West Yorkshire Playhouse – Furnace festival ) and ‘Sacrilege’ – Bush Theatre re-launch festival. And ‘It all comes down to this’ (Stage@Leeds – winner Best Installation, World Stage Design 2013). He is currently developing work with BBC Writersroom, Freedom Studios and BBC Radio 4. 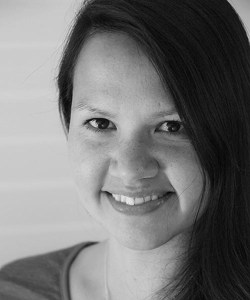 Natassa is a playwright who completed a Masters in Writing for Performance and Dramaturgy at Goldsmiths University. Recent theatre credits as a writer include: ‘The Daughter Abroad’  (Theatre 503), ‘This Wall’ (English Theatre Berlin), ‘Mothers Milk’ (Arts Depot), and ‘Creases’ (Soho Theatre). As Dramaturg, Natassa enjoys reading and selecting Scene Gym submissions from a wide pool of writers, many of whom have gone on to have their work staged in the U.K. and internationally. 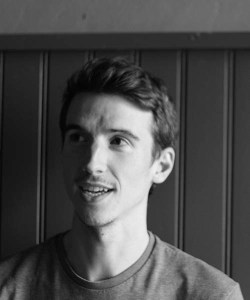 Tim is the founder of the theatre company Broken Silence Theatre and an award-winning playwright. After initially training as an actor at RADA, he was invited onto the Royal Court Theatre’s Young Writers Programme. His playwrighting credits include: ‘Crushed’ (King’s Head Theatre), ‘Blackout’ (Drayton Arms Theatre) and ‘Absence’ (Towner Gallery) and recently ‘Adam and Eve’ which received 5* reviews and transferred to the Hope Theatre in May 2018. He is currently on attachment to New Writing South and his latest play ‘Tremors’‘ will be shown at the Old Red Lion later in the year. 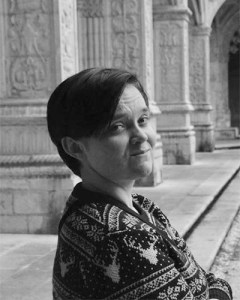 Olivia completed a degree in Social Anthropology at the University of Cambridge and has worked in marketing and website design since 2012. Olivia is also an award-winning poet and most recently, her work has been featured in the ‘London Journal of Fiction’ and ‘Spoke.’

Scene Gym would like to thank our Associate Artists, Aydan Wilder, Rosie Akerman and Tara Dowd for their continued support.